For the Love of the Earth: Save the Date!

As part of the EarthFest Climate Solutions Showcase, Ed Henderson and I will be performing a concert dedicated to our planet, for the love of the earth.

For the Love of the Earth

This performance features Ann Mortifee and Ed Henderson on guitar. The Chinese word for Crisis is made up of two characters that mean Danger and Opportunity. We know we are facing an incredibly Dangerous moment in our history. And yet this time is also ripe with a powerful Opportunity to embrace what Quantum Physics might call a Quantum Leap, a shift in Consciousness. Our old ways of being have to be put away. It is essential that we transform Danger into the brilliant Opportunity that it holds. Some say it already is too late. But we say, invisible forces are amassing in support of our vision. Our work is to join them. 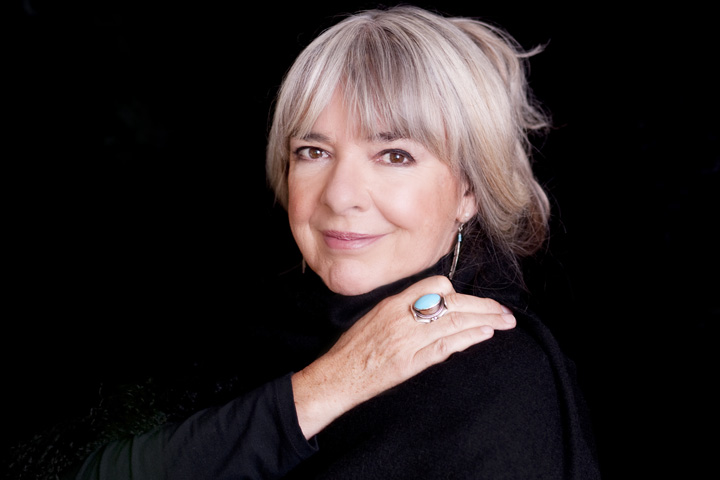 A singer with a remarkable four-octave range, Ms. Mortifee is a Member of the Order of Canada, the highest honour bestowed on civilians by the Government of Canada.

Her albums, concerts, musicals, scores (for ballet, opera, film and TV), and book, In Love with the Mystery, have generated numerous national and international distinctions and several awards. She is a compelling storyteller and keynote speaker at major conferences. Ann facilitates workshops on arts and consciousness, and has co-founded two foundations – one for social innovation and one for forestry conservation.

Ed Henderson has worked extensively in Canada’s music community having composed many theatrical scores for the likes of the Stratford Festival and Arts Club Theatre and documentary scores for CBC, CTV, Bravo, Knowledge and Vision networks. He has been commissioned to compose works for many including the Vancouver Chamber Choir, Elektra Women’s Choir, The Dance Centre, Canadian Music Centre, the Vancouver InterCultural Orchestra and musica intima. He has been nominated for numerous awards and is the recipient of many including a Juno, Jessie Richardson and Dora Mavor Moore, Leo, and Cannes.

All stories by: Ann Mortifee
Pilgrimage to Scotland with Brooke Anderson
Awaken for the Whole